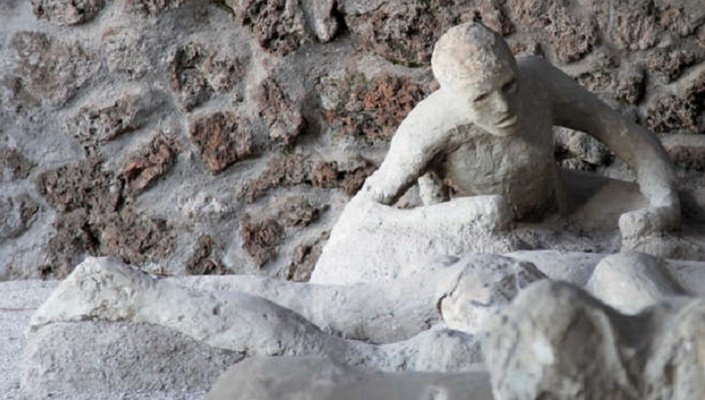 A woman who blamed stolen artefacts from Pompeii for years of bad luck has returned the items to the site (Zona666.com).

The Canadian tourist, who has identified herself only as Nicole, had been visiting the ruins of the once bustling Roman city 15 years ago when she picked up several ancient ceramic fragments and took them home with her as souvenirs.

Now however, it has been reported that she has taken the decision to return the items – which include two mosaic tiles and a piece of an amphora – to a Pompeii travel agent in southern Italy.

The package included a letter detailing why she had decided to return them after all these years.

“Please, take them back, they bring bad luck,” she wrote. “I am now 36 and had breast cancer twice.“

“The last time ending in a double mastectomy. My family and I also had financial problems. We’re good people and I don’t want to pass this curse on to my family or children.”

Nicole is by no means the only person to have stolen artefacts from the ruined city – which was destroyed when Mt. Vesuvius erupted in 79 AD – before feeling guilty and returning them.

The package also contained another item and letter from a couple who had been there in 2005.

“We took them without thinking of the pain and suffering these poor souls experienced during the eruption of Vesuvius and their terrible death,” they wrote.

“We are sorry, please forgive us for making this terrible choice. May their souls rest in peace.”